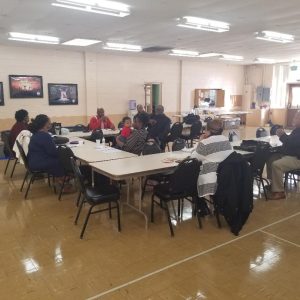 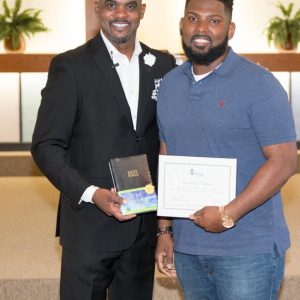 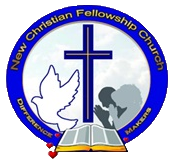 New Christian Fellowship Baptist church evolved from a desire for a new direction in spiritual leadership and a desire of the Illinois Baptist State Association and the Metro East Baptist Association to start and support African American Churches in the metro east area.  The church had initially met formally as a Mission and meeting in the Association’s Building since its inception in April 2000.  The State and local Baptist organizations had supported this work by assisting with, the selecting and training and supporting the Pastor.  On Sunday August 13, 2000 Pastor Emeritus Reverend Martin J. Harris was called and elected as the first Pastor of this church body.  During Pastor Harris’ tenure the church was actively involved in evangelism.

Under Pastor Harris’ leadership, NCF became an avid supporter of various world mission by donating funds to the Illinois Baptist Association, Metro East Baptist Association, Lottie Moon Funds and other special needs.  Ministries within the church also participate in events to support other charities and organizations.  Pastor Harris was also the founder of H.O.P.E., Helping Others Pursue Excellence.  This non-profit organization was very instrumental in meeting the needs of thousands of individuals by providing free clothing to those in need and life skills to succeed in society.  In 2003, Pastor Harris was also bestowed the honor of being the first African American to hold the position of Moderator of the Metro East Baptist Association.

In April 2010, Pastor Harris, through God’s leading, passed the mantle to Rev. Jeffrey A. Williams.  In May 2010 and by unanimous vote, Rev. Williams was elected as the second Pastor of NCF.  His installation service was held on October 24, 2010 at NCF.  The Lord gave Pastor Williams a vision that NCF is to be a house of prayer where ALL people can worship Christ, grow in Christ, serve and lead others to Christ.  Under his leadership, NCF continues to grow in the power of the Lord.  NCF is known as the Home of the Difference Makers where the mission is to make disciples who make a positive difference in the world!